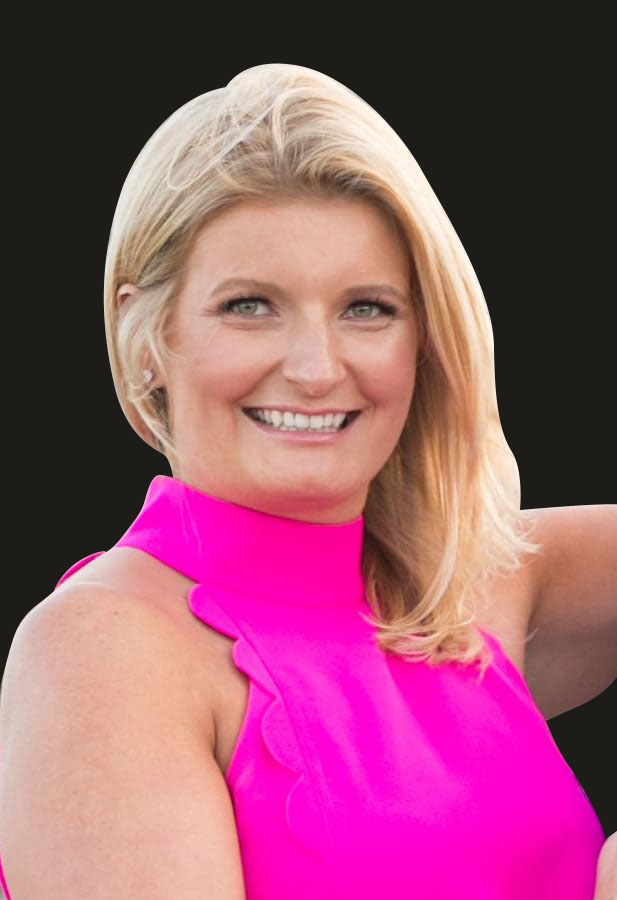 Kerrianne is a seasoned Producer and Booker with over a decade of experience across various media platforms including National and local TV, Radio and Digital.

As a former Fox News Producer and Booker, she has a knack for finding the story within a guest. During her tenure, she covered news relating to politics, legal, business, entertainment, and everything in between. She has worked alongside high profile anchors such as Bill O’Reilly, Glenn Beck, and Neil Cavuto.