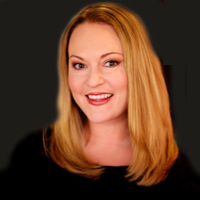 Amy Doyle was a leading Senior Editorial Producer for almost 20 years at various national television news networks. She began her career at CBS news working on “Forensic Files” and moved to FOX News where she was Greta Van Susteren’s field producer. Amy then spent almost a decade at CNN/HLN where she played a key role in shaping and launching launching three news and entertainment shows.

Amy is a trusted leader in the industry having collaborated with and advised some of the most respected and award winning on-air talent in the industry, including Greta Van Susteren, Glenn Beck, Joy Behar and Jane Velez-Mitchell and Ali Velshi. Amy is a highly networked professional and first-line contact for leading media and entertainment partners, think tanks, government organizations and publicists.